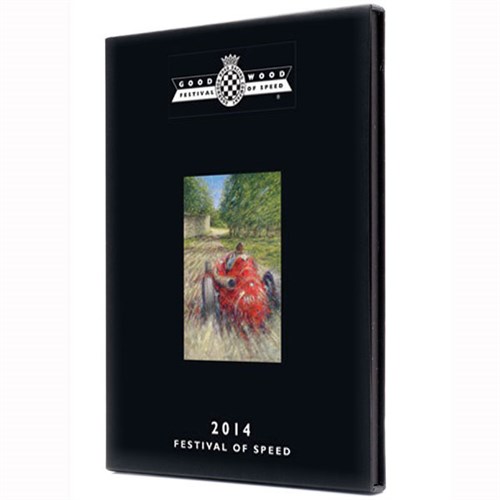 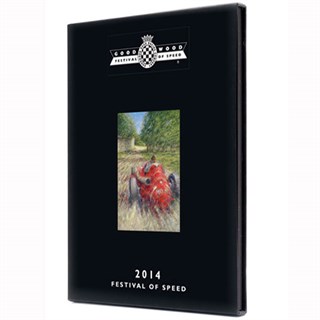 An all-time record crowd of more than 200,000 fans made their summer pilgrimage to West Sussex for the 2014 Goodwood Festival of Speed, the greatest motoring garden party in the world. The overall event theme 'Addicted To Winning The Unbeatable Champions of Motor Sport' gave Lord March and his team an unparalleled opportunity to celebrate the most illustrious names in the history of motor sport, and the drivers, riders, cars and motorcycles who gathered for four glorious days in June exceeded even the most stratospheric expectations. Mercedes-Benz celebrated 120 years in motor sport with a spectacular sculpture that actually spanned Goodwood House. Silhouetted against the skyline as it soared over the roof were two Silver Arrows grand prix cars: a pre-war W25 and Lewis Hamilton's W04 from 2013.

In a thrilling climax on Sunday afternoon, the quickest cars of the weekend took part in an epic shoot-out for overall honours, the title of fastest time of the weekend going to nine-times World Rally Champion Sebastien Loeb in the incredible Peugeot 208 T16 Pikes Peak car. A day earlier, the world's most expensive and outrageous supercars competed in their own shoot-out, won by young Jann Mardenborough in a Nissan GT-R. On the ever popular Forest Rally Stage, Dani Sordo in his WRC Hyundai was fastest after a spectacular duel with Loeb, back in a WRC Citroen for the Festival.
Read more