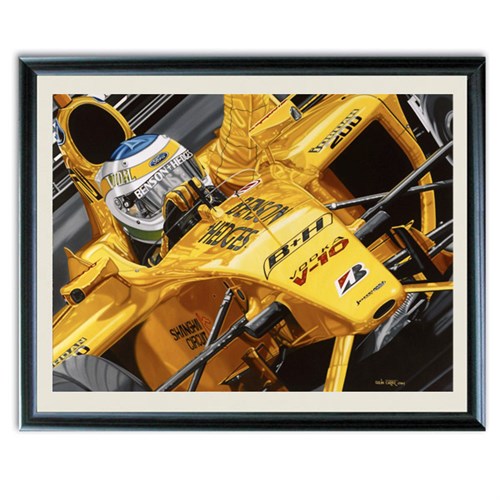 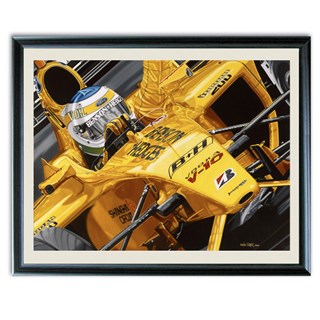 Giancarlo Fisichella was voted 'Drivers' driver of the year in the early 2003 and, in the rain soaked Brazilian Grand Prix later that year, his fellow drivers judgement was proved justified. After a serious incident on the main straight, the race was stopped with 'Fisico in exactly the right place at the right time, to complete his first, and well deserved, F1 Victory.
Read more