Farewell To A Champion print 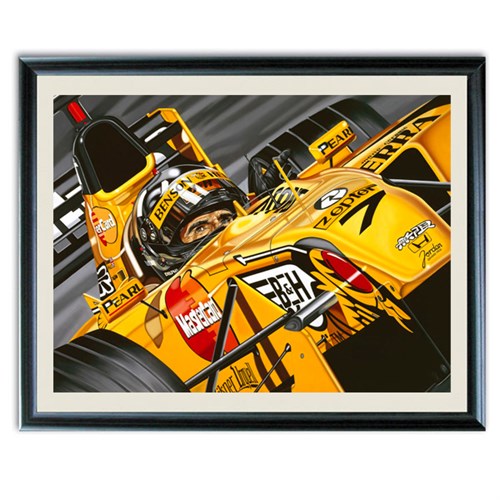 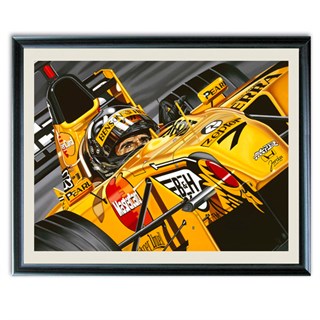 Farewell To A Champion print

In a relatively short F1 racing career Damon Hill not only won the World Championship in 1996 but also established himself as a great ambassador for British sport. He will be most remembered for his battles with Michael Schumacher in the 94/95 seasons and for the unforgettable win at Spa in which he gave the Jordan team its first ever F1 victory. So farewell champion and thanks for some great memories.
Read more