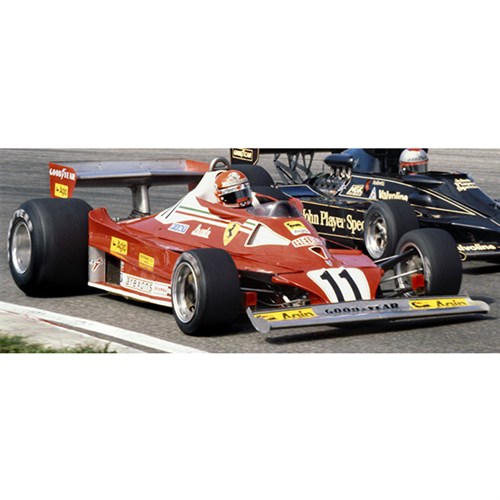 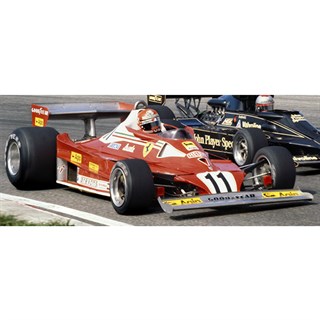 This significant car has never been replicated in 1:18 scale before, so now you will be able to fill one of those few remaining gaps in your world champions collection!

BBR will specifically be replicating Lauda’s winning car from the 1977 Dutch Grand Prix, which was one of three victories for the Austrian that year as he fairly comfortably took the second of his three world titles. You can click on the banner above to pre-order your example now, and with a subject as desirable as this we would certainly recommend getting your name down early, as demand is bound to outstrip supply.

What is a Pre-order?

This is a replica that has not yet been manufactured. We have not been given a release date for it and do not know when it will become available. We will not charge your card for this replica until we process your order ready for despatch, and you will be charged the correct retail price for this replica at the time of its release.