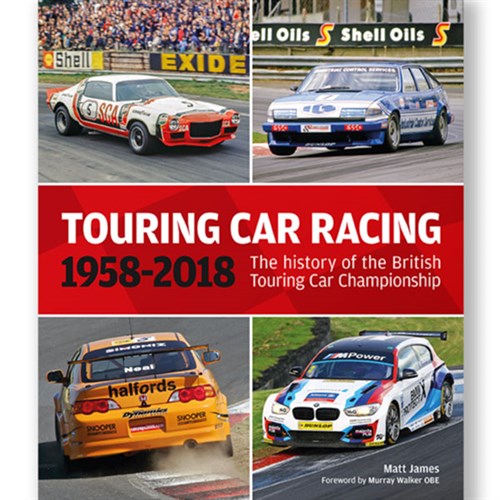 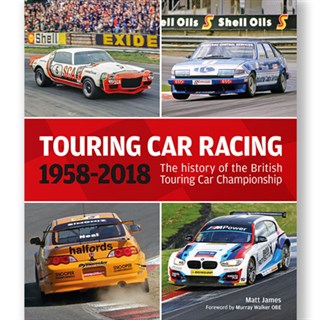 This lavish book, a feast of nostalgia, celebrates the 60-year heritage of the British Touring Car Championship. From the era of Mini Coopers and Lotus Cortinas to the Vauxhall Vectras and Honda Civics of recent years, all the highlights of Britain's ever-spectacular touring car scene are captured in a year-by-year visual extravaganza with over 600 photos and expert commentary. Compiled by long-time touring car journalist Matt James, the book has a chapter for each year featuring a summary of the season, 10 photos showing all the top cars and drivers in action, key statistics and a profile of the champion driver. Anyone who has ever enjoyed touring car racing as a participant, spectator or television viewer will treasure this book. M. James, hardback, 384pp, 28 x 23cm.
Read more