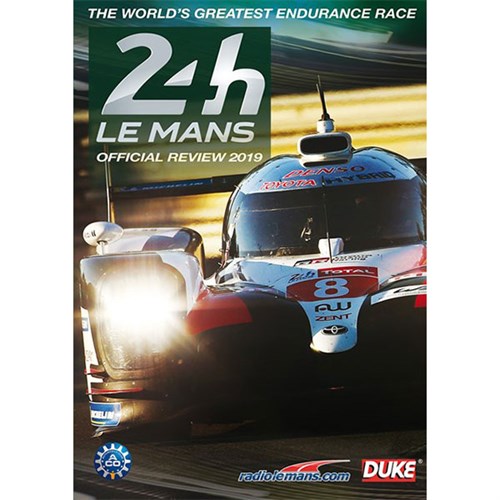 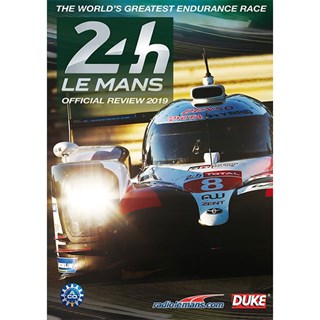 Toyota's unique brand of luck came to the fore once again at the 2019 edition of the 24 Hours of Le Mans. Although the race finished with a 1-2 for the Toyota Gazoo Racing team, the finishing order saw a dramatic change in the final hours of the action, in a way that always seems to strike Toyota on the Circuit de la Sarthe. The 24 Hours of Le Mans is always about more than which car crosses the line first. The action-packed official review distils the surprise, excitement and drama of an entire day and night's racing into four thrilling hours of high-quality entertainment. Follow the stories in every class as teams and drivers set out to make their mark on the history books. The challenge of driving at the limit through the night, hour after hour at speeds approaching 200mph on the straights, negotiating notorious corners with famous names such as Mulsanne, Indianapolis, Arnage, Esses and Terte Rouge where a momentary slip of concentration is enough to end hopes: all of the drama that makes Le Mans irresistible is here. With the incomparable Radio Le Mans team providing detailed commentary every step of the way, the Official Review is the best way to relive this thrilling race in the comfort of your favourite armchair! Running time: 240 mins.
Read more