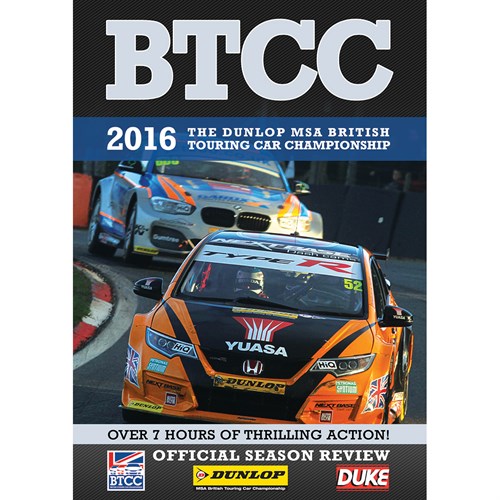 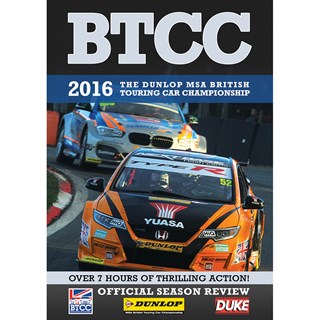 In terms of consistently close and exciting racing there’s nothing really that comes close to BTCC - as its loyal fans are well aware. Every year the thirty round series produces a start-to-finish thriller which sees stars like Plato, Shedden, Tordoff, Neal and Jackson go head-to-head in stunning modified saloon cars. 2016 has proved no exception and, as the Official Review shows, this was another bumper-bending, fender-crunching, no-holds-barred season-long campaign that has provided no end of entertainment. With cameras in the cockpits of leading contenders, as well as on multiple points around each course you get a real sense of being there in the moment, especially when a careening car takes out one of the camera stations! It’s all here on the two disc Official Review to provide over seven hours of thrills and spills as only BTCC can! Running time: 470 mins
Read more