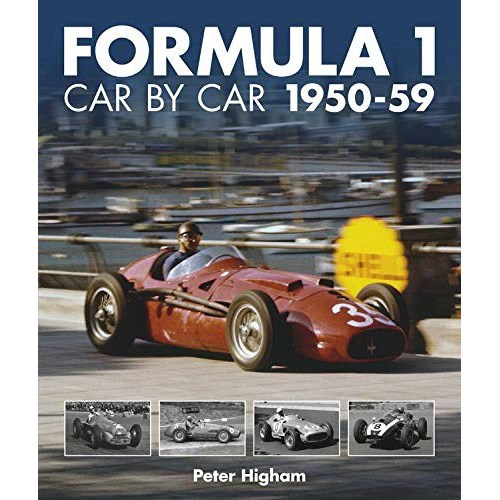 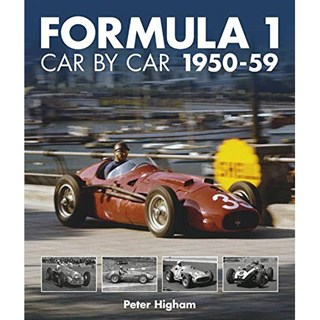 The fourth instalment in Peter Higham’s series of books documenting Formula One cars through the decades has just been published. This one documents the inaugural decade of the world championship; the 1950s. It chronicles the initial domination of the Italian manufacturers before the British machines of Vanwall and Cooper played the starring roles towards the end of the decade. As with the previous three volumes, its year-by-year treatment covers the most successful teams and their various cars through to the numerous privateers and also-rans, all supplemented with over 600 photographs. P. Higham, hardback, 304pp, 28 x 24cm.
Read more