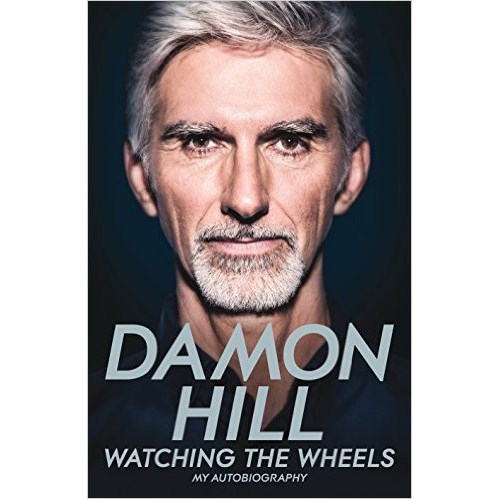 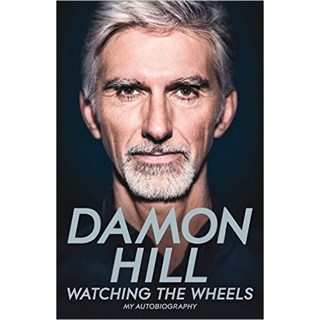 Damon Hill’s new autobiography is fascinating on two levels; firstly it recounts what it was like growing up as the son of one of the world’s most famous racing drivers, including dealing with the grief and chaos that followed his father’s untimely death when Damon was just 15. It then of course traces Hill’s own successful Formula One career in the 1990s, the zenith of which was his own world championship success in 1996. D. Hill, hardback, 384pp, 24 x 16cm
Read more