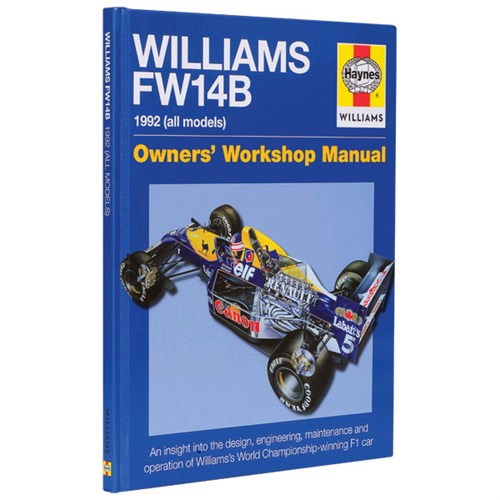 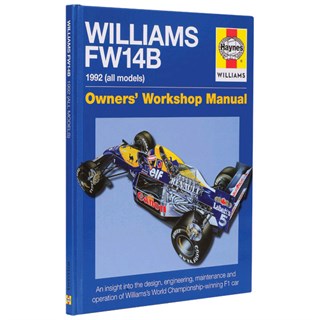 The Williams FW14B is the 1992 Formula 1 World Championship-winning car that dominated the season and took Nigel Mansell to his only World Drivers' Championship, winning nine races. Mansell's team-mate, Riccardo Patrese, also won a race, and finished second to Mansell on six occasions. To complete the stunning statistics, Mansell either won or finished second in all the races he finished that season, and he took pole position for all but two of the season's 16 races. S. Rendle, hardback, 172pp, 27 x 21cm
Read more